Tours and excursions across Belarus

If you like to travel, or if you are inquisitive, or if you want to learn more new about Belarus and its history, "Belarustourservice" offers you a wide choice both one-day excursions across Belarus, and excursion tours around the country from two to several days.

During fascinating tours around Belarus you have an opportunity to open for yourself the country of rich culture, ancient traditions and, remained in original state, florae and faunae. We work both with corporate groups, and with individual clients. 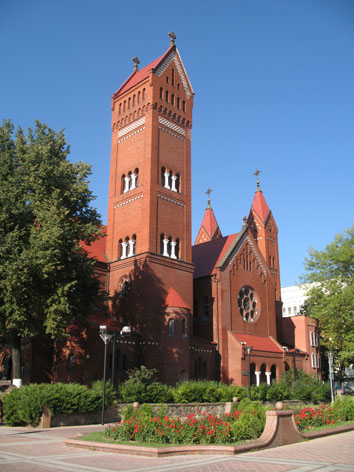 Destroyed during World War II, Minsk in post-war time was actually built up anew. Today the capital of Republic of Belarus –is the political, economical, scientific and cultural center of the country. Combining marks of the modern city, echoes of old times and color of recently past Soviet era, Minsk is attractive and comfortable for numerous guests.

Khatyn - is the former village of the Logoisk area of the Minsk region of Belarus - became a symbol of the tragedy of the Belarusian people, the mournful page of history of times of the World War II. The tragedy occurred in day of a spring equinox on March 22, 1943: the village of Khatyn was burned together with inhabitants. On a tragedy place in 1969 the memorial which has immortalized memory of all victims of fascist terror on the Belarusian land was open. 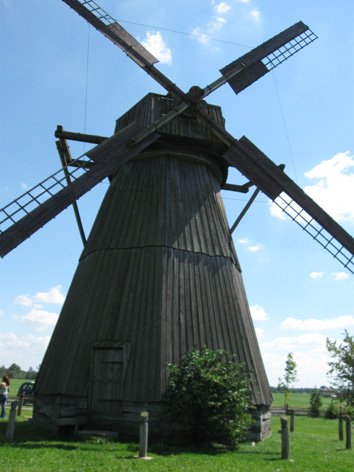 In 40 km from Minsk, on the river bank Ptich there is one of the most visited museums of Belarus - the Museum of ancient national crafts and technologies - Dudutki – widely known not only in Belarus, but also beyond its limits. The museum is based in 1993 and occupies the space about 160 hectares. 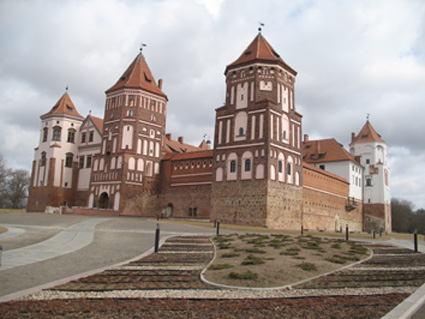 Mir - is the small settlement in the Grodno region, is famous for the well-known castle - one of objects of a cultural heritage of UNESCO in the territory of Belarus. Powerful walls and towers from a red brick with whitening niches creates unique coloration in a color combination, characteristic for traditional national culture. The castle is an original national symbol. Well remained since the 16th century after many wars, the castle as the stately giant shows to the world mighty patriotic spirit of his owners, builders and restorers, and surprises numerous visitors. After restoration in the castle the museum exposition was opened, it is devoted to the history of construction, life of his owners, to the events which were taking place in its walls. 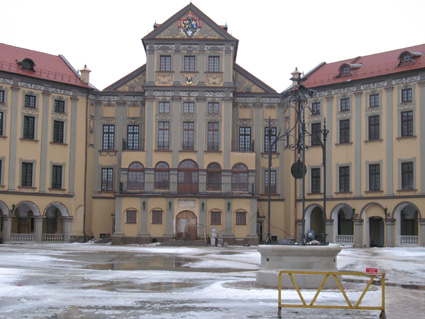 Nesvizh – is the city legend, the city with extraordinary rich past. Thanks to the owners, the richest magnates Radzivill, in the 16th century becomes the center of an ordination and the capital of uncrowned kings of Grand Duchy of Lithuania. 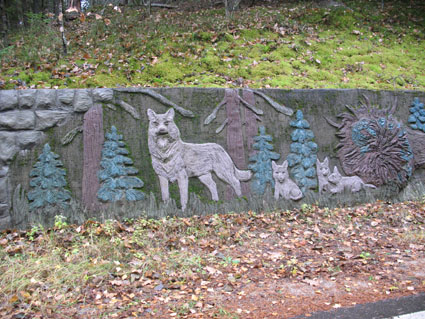 The oldest in the system of protected natural territories of Europe, the reserve is created in 1925. Survey of a historical and documentary exhibition, diorama and the video movie about the Berezinsky biospheric reserve. Visit of the Museum of the nature, demonstration open-air cages with wild animals. Among mammals the particular interest is represented by such types, as a brown bear, a boar, a wolf, a fox, an elk, roes and also a bison. 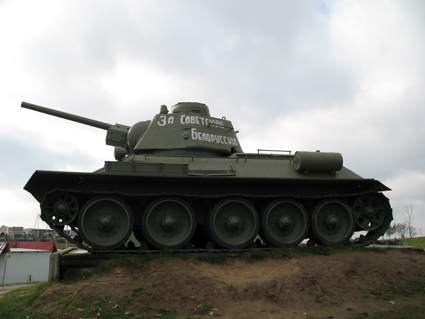 Excursion on the historical and cultural complex "Stalin's Line" will be able to transfer you at the time of the Great Patriotic War and to ship in the atmosphere of military operations which happened here in the first days of war of summer of 1941. Except usual excursions to "Stalin's Line" the dramatized representations on "reconstruction" of military operations of times of the Great Patriotic War, Days of recruits, celebrations of veterans, soldiers of the Belarusian army, professional holidays of various structures and the enterprises, youth and international actions also are carried out.

For obtaining more detailed information, please, send your request in a free form for our e-mail.

Rules of entry to Belarus for foreign citizens

Most beautiful and cozy Hotels of Belarus 200+.
Online booking.

Transfers for individual tourists and groups on all around Belarus on comfortable cars and buses.

Visit most interesting places of Belarus. You will discover and love this country.